Unlike many of the places I visited, I thought I knew what to expect in Amsterdam. In fact, my expectation (probably similar to yours, if you’ve never been) was close, but omitted a few factors. Yes, the Red Light District is peculiar and very overwhelming – walking through a narrow alley of one-room stalls with women behind the glass doors of each one trying to get your attention is not something that I was exactly comfortable with. Yes, there are plenty of Coffee Shops full of marijuana for sale (not as strange to us as it once was, thanks CO and WA!) and smoke exhaled from the many comfortable customers. Yes, the canals lined by trees and crooked buildings are beautiful.

I found a personal highlight in visiting the Anne Frank House. Growing up knowing the story, I had a particular idea about the famed attic and the conditions the families lived in. Perhaps because the conception of this idea was during an otherwise happy childhood, it was overly optimistic. Walking past the swinging bookcase and into the tiny, dark rooms was a somber moment when I questioned my own mental toughness. I’m not sure I could survive in such a space for so long, without knowing if it would ever end. The most heartbreaking moment of the tour was a video that featured Anne’s father years later, in which he essentially said that he had no idea that his daughter was capable of all of these complex thoughts. He followed this up with “I don’t think many parents truly know their children.”

What I didn’t expect in Amsterdam was the massive population of tourists. On certain busy streets lined with fast food, shopping, and fanny-packed people, I felt like a visitor at an amusement park around consumerism. Unfortunately, the weather was disagreeable for most of my visit to Amsterdam, although I roughed it through some light-rain to take a bicycle tour of the city. There are certainly some worthwhile facets of a visit to Amsterdam, but for the most part, it seems that many people visit soley for its debaucherous reputation. 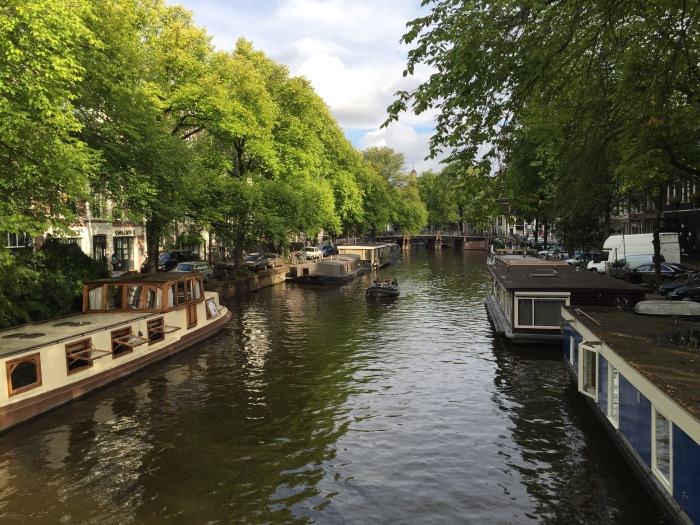 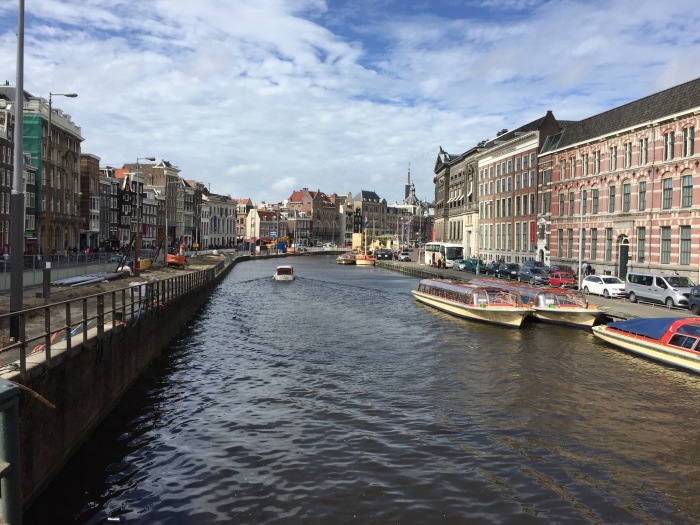